Postmasters is pleased to invite you to a beta launch of our new Tribeca space. We gutted it, and before building proper galleries, offices, and a showroom, we want to share it in its vast, unbuilt, decrepit glory.

Tuesday, July 30, 6-9 pm we will open the door with a summer fare of fruits, cheeses and wine, and—more importantly—a premiere of Mirage, a spectacular video installation by Serkan Ozkaya. The gallery will be empty save for you, our guests, and the moving shadow of an airplane passing through space once every few minutes.

Mirage will remain on view for the rest of the week (from Wednesday through Saturday 11-6). We advise against high heels for the beta launch. There is no AC, but the wine will be chilled.

Afterwards we will continue building and hope to re-open Postmasters Tribeca in late September. The first two solo exhibitions of the season will present new works by Monica Cook and – new to Postmasters - Rafael Rozendaal

About Mirage by Serkan Ozkaya:

Serkan Ozkaya’s installation Mirage gives permanence to the instant of an airplane’s passage by using its shadow as the only object. As a man-made machine, the airplane has been associated with a sense of wonder, but it also brings to mind thoughts of disasters like crashes, bombings, and wars. Mirage emanates a feeling of poetic catastrophe in the space in which it is positioned.

Mirage—also the name for a series of French fighter-bomber aircrafts—references an otherworldly vision (illusion or delusion), while the moving shadow semantically and physically plays with notions of absence and presence. Without making any intervention on the space itself other than light adjustments, Ozkaya presents a situation that reverses the perceptive faculties of the viewer, and that becomes a multilayered anomaly. Because an airplane is one of the few objects that lacks a connection to its shadow, the brain does not note the impossibility of the existence of such a shadow indoors; nor does it register the fallacy of the representation of the shadow’s size or speed.

Inspired in part by Salman Rushdie’s children’s novel Haroun and the Sea of Stories, Ozkaya, too, assigns a dominant role to a free floating, evocative shadow :

‘...such a moving work. ... very beautiful, and filled with so many horizons. I'm really fascinated with the concept, but even more with the execution of it.’
[Akira Mizuta Lippit is Professor and Chair of Critical Studies at USC. He is the author of Atomic Light (Shadow Optics) (2005),                   Electric Animal: Toward a Rhetoric of Wildlife (2000), and Ex-Cinema: From a Theory of Experimental Film and Video (2012).]

Born in 1973 in Istanbul, Turkey, and presently based in New York, Serkan Ozkaya is an artist whose work deals with topics of appropriation and reproduction, and typically operates outside of traditional art spaces. David (inspired by Michelangelo), perhaps Ozkaya’s most notorious project, is a sculpture made from styrofoam and gold leaf, two-times the size of the original. Initially created for Istanbul Biennale 2005 it collapsed during installation. Remade, David is now – after a cross continental trip in 2012 - installed in front of 21c Museum in Louisville, KY. Ozkaya is the author of nine books, including Today Could Be a Day of Historical Importance (artwithoutwalls, 2010), and The Rise and Fall and Rise of David (21c Museum and Yapi Kredi, 2011). His new book with Storefront of Art and Architecture Double will be published in September by Lars Muller. 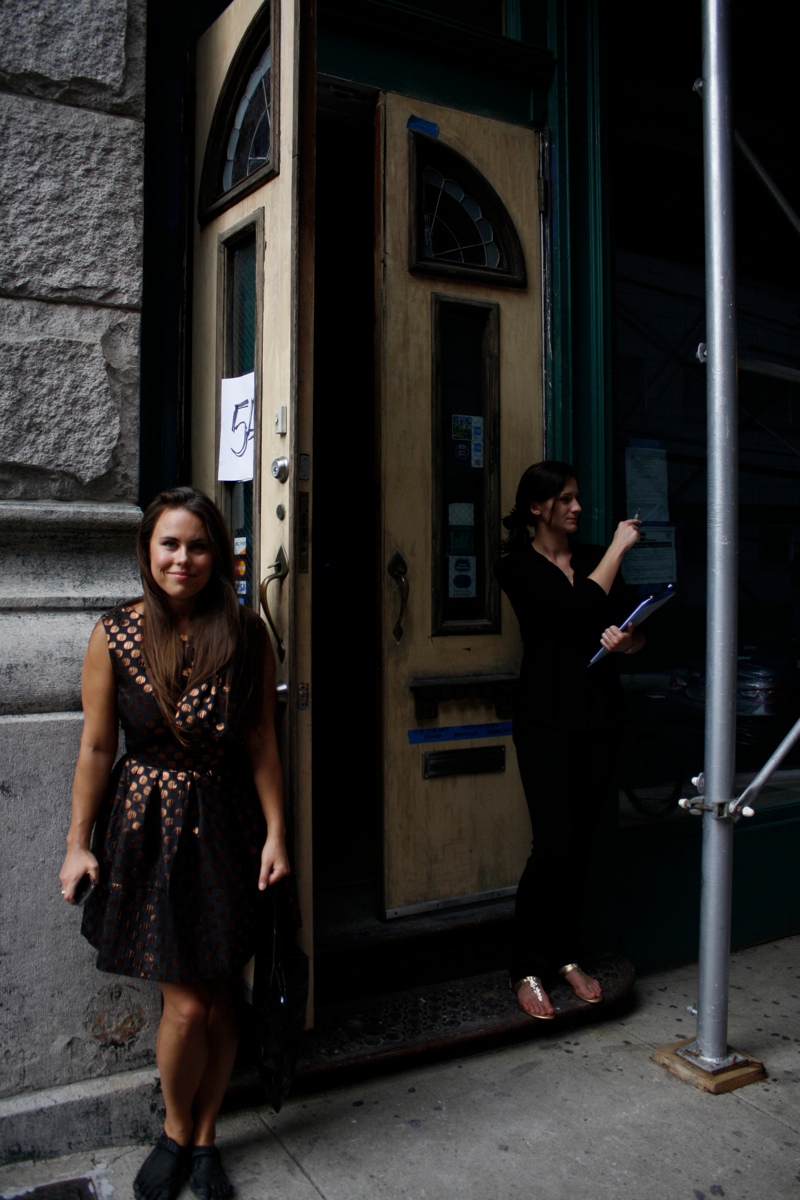 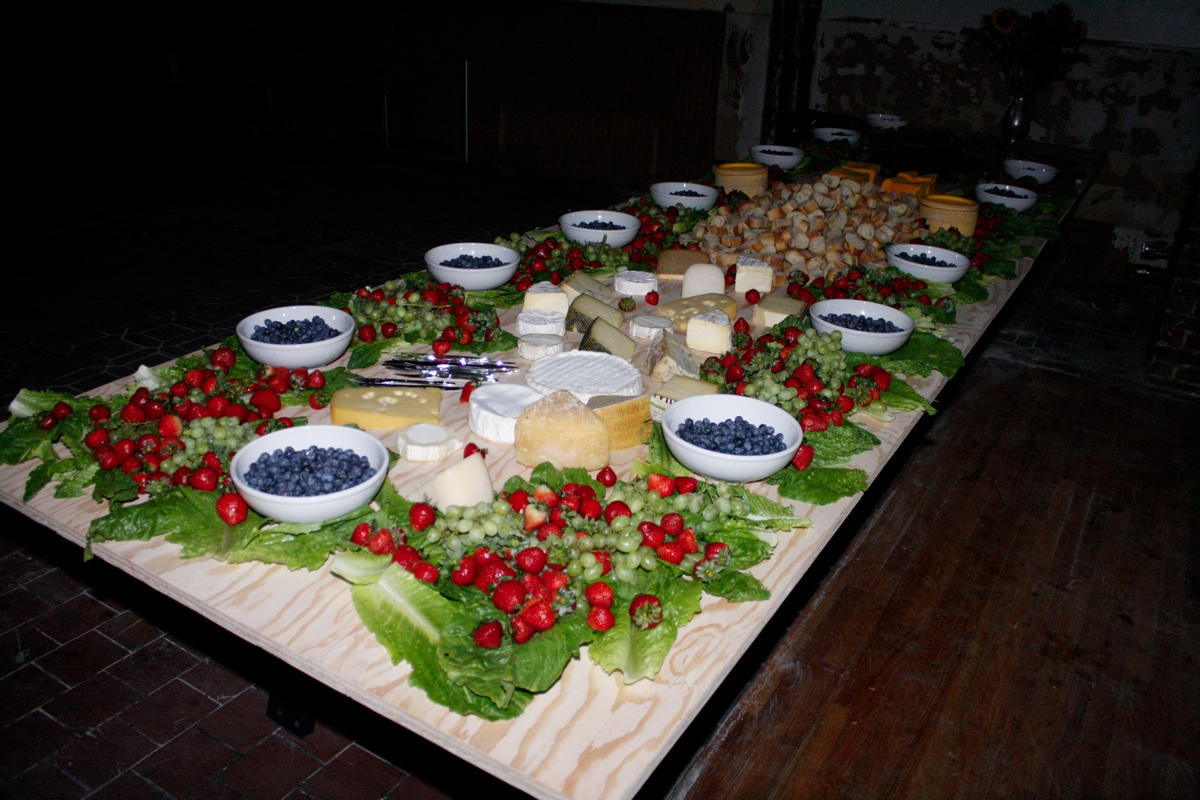 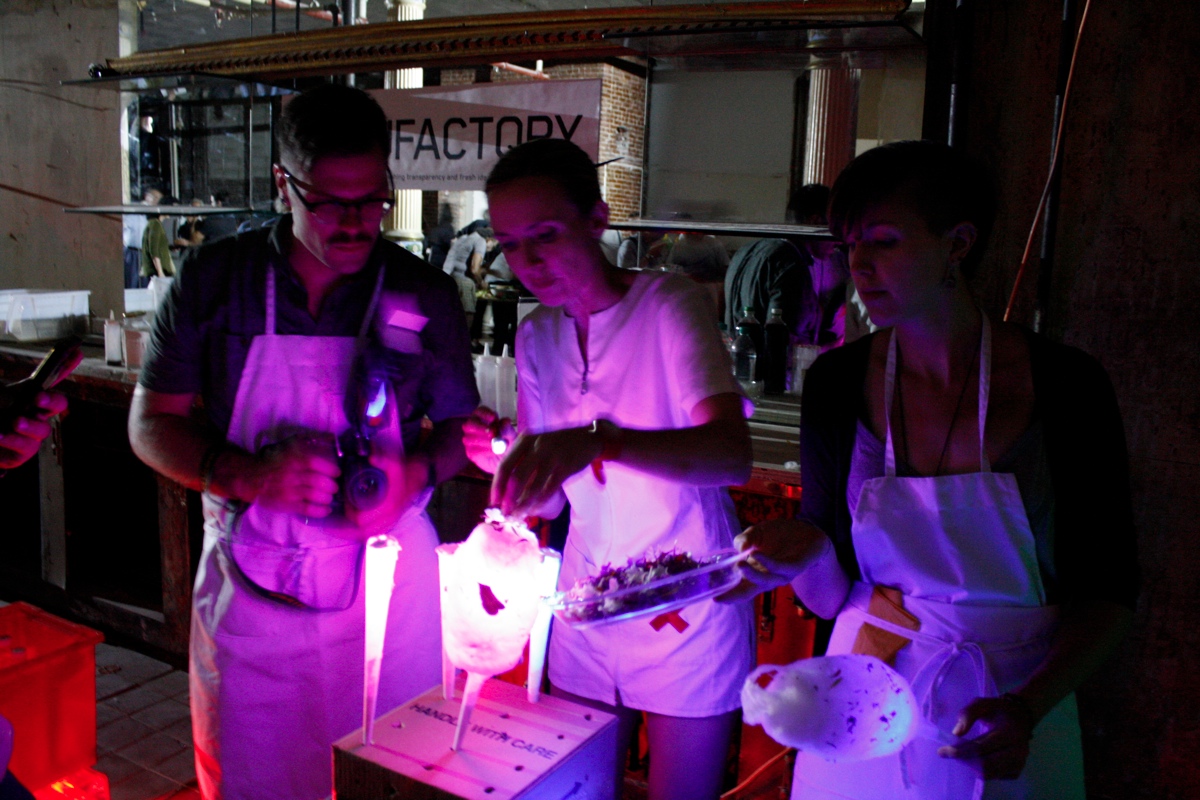 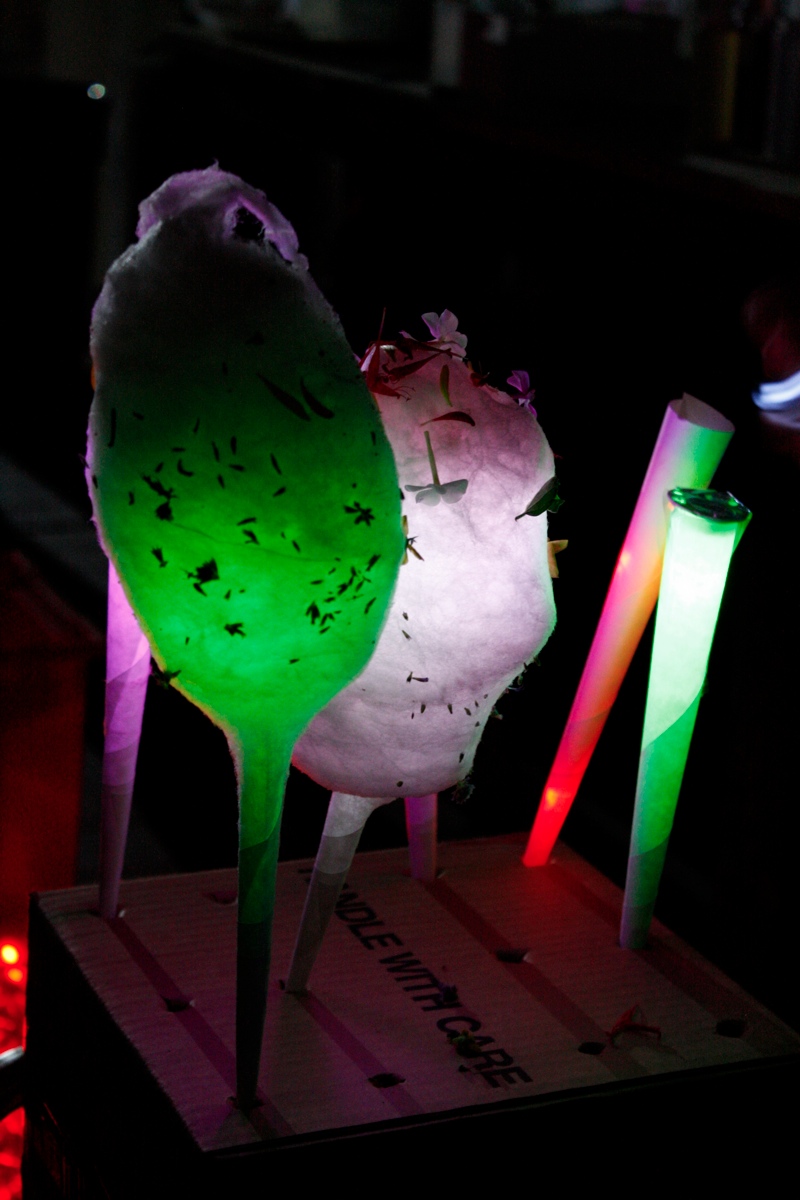 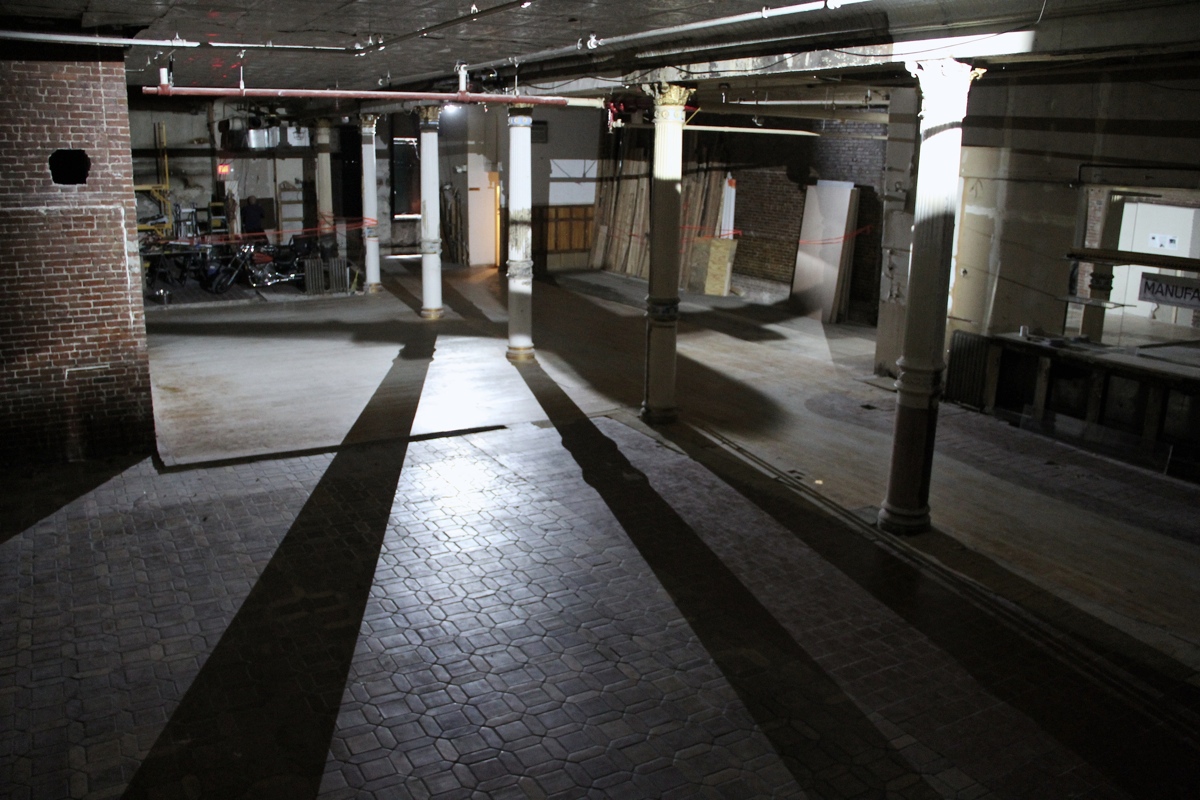